The 184th Birthday of Bhagawan Sri Ramakrishna was celebrated on 10 March 2019 at Eire Vedanta Society, Dublin in Ireland.

Basil Conroy did the Readings from the Gospel of Sri Ramakrishna. The portion highlighted the child-like mood of Sri Ramakrishna that brought the occasion so much merriment. The children from the John Scottus School of Dublin chanted Vedic Peace Prayers followed by a few verses from Srimad Bhagavad Gita. The audience delighted at the diction of the Indian and Irish children who pronounced the Sanskrit lines remarkably.

Tapas Chatterjee read out from the Gospel of Sri Ramakrishna – the part where Thakur was making fun of ‘M’ when he had come to visit Thakur; Thakur was addressing Swamiji and other young monks and gave the example of the peacock. Rai Kamal read out a portion of ‘The Great Master’, vol 2 – the chapter on Spiritual Teachings by the Master; section 21 to 23 – where Thakur gave examples to Swami Brahmananda about the Tamasic qualities of certain people who wanted to meet Thakur, and Thakur’s advice to stay away from them. Another section talked about how Swami Vivekananda would bring his like-minded friends to meet Thakur. Sudipto sang in his mellifluous voice a few solo bhajans.

Jeff Delmar sang a song “Shepherd Boy” in an Irish famous tune, the poem that Swami Brahmananda Ji, a Direct Disciple of Sri Ramakrishna rendered during his last days. The children from Sanatana Ireland did many charming bhajans on Ganesha, Krishna and Shiva. Lucy, a daughter of Paul Hipwell played Cello instrument to the delight of the devotees. The Chai & Chant Group from Dublin performed several bhajans that brought exuberance among the listeners. The newcomer Hariharan of the Sanatana Ireland played dholak admirably.

The programme came to an end with a chorus singing of “Ramakrishna sharanam…” led by the Ramakrishna Choir, followed by Bhogarati and Pushapanjali and Prasad distribution. Earlier Swami Vimokshananda spoke on the importance of the holy occasion. He thanked on behalf of Eire Vedanta Society all those volunteers who supported mentally and assisted with donations and labour of love (tan,  man, dhan – as he put it) for the success of the function.

For a lot more photos please go to this link!

Swami Ishatmananda Ji Maharaj, the Head of Vivekananda Vedanta Society, Chicago along with a devotee Sri Arup Patranabish visited the Éire Vedanta Society, Dublin, Ireland on 2nd January 2019. A brief Report was given in the earlier blog post.

The next day that is on Thursday, the 3rd January, the guests visited Dungannon that has become a place of pilgrimage where Sister Nivedita was born on Scotch Street in 1867. The first port of call was the First Steps for Women Centre, where they were received by devotees Ms Jean and Mr Larry McGuinness and Manager Mr Michael McGoldrick. Mr McGoldrick has dedicated his life to the Centre. He explained that the purpose of the Centre was to provide education for women as the first step towards literacy and to acquire skills for life and as a means to get employment. The Centre also provides for the children of attendees. Michael showed the visitors the state of the art facilities that had been funded by awards and grants. He recalled with thankfulness that In the past, the Éire Vedanta Society has also given donations and support,

Next, was a visit to the historical site of the Hill of O’Neill and the Dungannon Visitors’ Centre. The Visitors’ Centre houses a museum and a small theatre where Jean McGuinness has put on a play called “Awakening a Nation” as a tribute to the life and speeches of Sister Nivedita (1867 – 1911). Sister Nivedita is on the Hall of Fame at the Centre and a small terracotta statue of her is preserved in a glass case. Finally, the group made their way to the Blue Plaque on Scotch Street that commemorates Margaret Elizabeth Noble (Sister Nivedita).

On the way, the group visited the Dungannon Public Library where they met Manager Ms Elizabeth Synnott-Telford. The Library has a small section dedicated to the Complete Works of Sister Nivedita and Swami Ishatmananda pledged to donate the complete works of Swami Vivekananda and selected Nivedita publications. 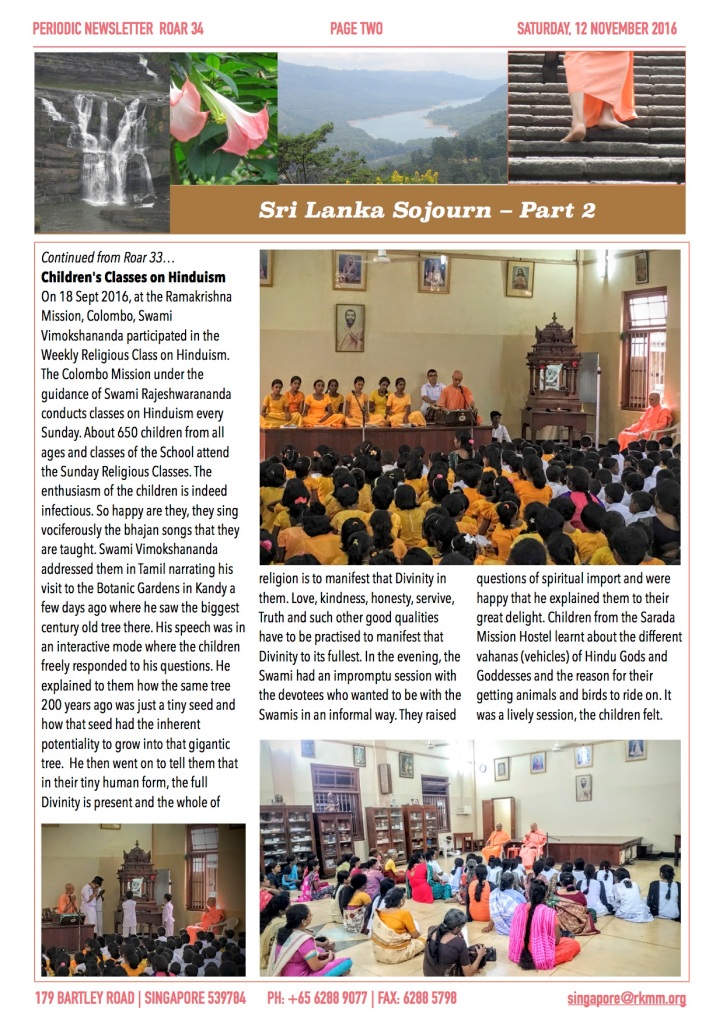 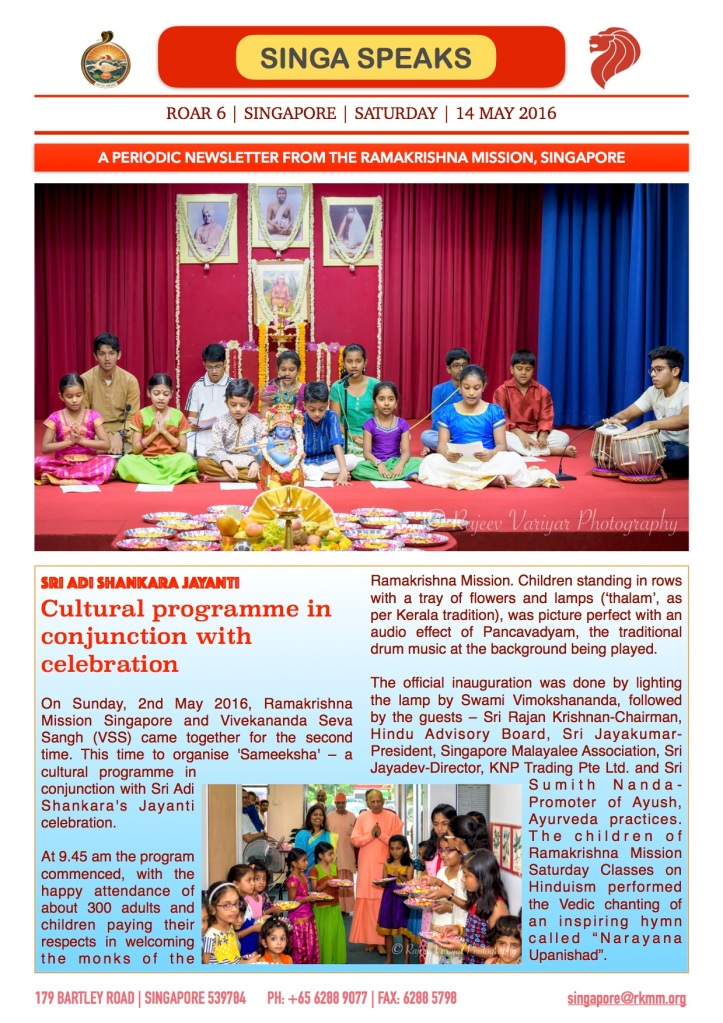